When you think of Africa, you’ll likely conjure up visions of a silhouetted acacia tree shimmering under a buttery sunset, or great herds of wildlife charging through the dusty savannah. This is Kenya, a microcosm of classic Africa.

But when you think Kenya, you also think safari. The Great Migration is one of the planet’s finest wildlife spectacles but the country’s diverse landscapes overflow with other unforgettable encounters, too. Spy the ‘Big Five’ in the foothills of Mount Kenya and glimpse lions slaking their thirst in the country’s desolate north. Kenya’s gorgeous vistas are deserving of their own attention, whether it’s sipping freshly brewed coffee under snow-dusted Mount Kilimanjaro’s watchful gaze or soaking up the ancient lands of the frontier north.

Wildlife-filled landscapes are just half of Kenya’s story. The creamy beaches of Kenya’s eastern coast are perfect for a relaxing holiday after safari thrills while the country’s people charm everyone who visits. Over 40 tribal groups are deeply rooted in Kenya’s landscapes and your key to getting under the country’s skin, assisting as attendants in private reserves or knowledgeable guides. But that’s the real lure of Kenya, it peels back the continent to reveal it at its most beautiful. Kenya is pure Africa.

Witness the Great Migration in the Masai Mara

An endless expanse of sun-scorched grassland, the Masai Mara National Reserve is a must on any visit to Kenya. Between July and October, the iconic Great Migration reaches its conclusion here, where upwards of two million wildebeests, zebras, topis and more stampede from the Serengeti. Beyond its headlining phenomenon, the Masai Mara also boasts the planet’s highest density of lions, who roam the grasses alongside giraffes, impala, elephants and countless others in this spectacular wildlife-filled land.

Nestled in the foothills of Mount Kenya, Lewa Wildlife Conservancy is one of Kenya’s true success stories. Due to poaching, Lewa’s rhino population stood at a critical 15 in 1983. Now, over 160 white and black rhinos thrive in the safe savannah the conservancy has created. It ranks alongside the Masai Mara for wildlife, with its rangers taking you nose-to-horn with its famous residents on safari drives. It’s not only rhinos who’ve benefitted from the great work at Lewa – Grevy’s zebras, cheetahs, hyenas and the ‘Big Five’ (elephant, buffalo, lion, leopard and rhino) all call this haven home.

For a flavour of Africa, look no further than Laikipia. While it boasts wildlife to rival anywhere else in the country – including rhinos and Grevy’s zebras – here it’s all about the experience. Stays in colonial bush homes give you prime access to this ancient patchworked landscape of semi-arid plains and acacia-blanketed hills, a place for you to soak up a classic African picture. But perhaps the star of the show here is the fascinating Samburu people and these lodges act as gateways to experience their culture and traditions, where you can witness warrior dances and skilled bead makers at work.

Everywhere you turn in this tucked-away national park is a unique vista: riverine forests, lakes, cloud forests and vast savannahs. The volcanic emerald contours after which the Chyulu Hills are named are framed by ancient lava flows long since cooled but still brimming with legend. Safari game drives are a real adventure in these shifting landscapes as you search for leopards, elephants and buffaloes in the wilderness, all under surveillance from the epic, rugged slopes of Mount Kilimanjaro.

Pair your safari with a beach stay on Kenya’s coast

Mixing the perfect blend of nature and history, Kenya’s Indian Ocean coastline is the ideal way to end a holiday filled with sensational safari experiences. Its flour-white curves are fringed with kaleidoscopic coral reefs teeming with tropical fish, perfect for snorkelling straight off the beach. While its sands draw travellers today, they once lured the Arab spice traders of yesteryear and their presence can still be felt. Forts pock the shoreline and you can take traditional dhow trips around the bay – still an important part of Swahili culture today.

Where to Stay in Kenya

Kenya is renowned for its authentic safari experiences, with incredible animal encounters and some of Africa's finest landscapes. Its safari lodges, bush homes and camps don't just combine that authenticity with luxury, but also put you right in the heart of Kenya's most spectacular vistas. Its coastline also boasts fine beach resorts, so you can combine safari and beach in one holiday!

Kenya’s diverse geography means that the weather varies widely, but generally the climate is warm and humid on the coast, temperate inland and very dry in the north and north-east.

The hot and dry weather experienced in January and February is great for wildlife watching before the long rains occur between March and early June, particularly in the Central Highlands and the Rift Valley. Wildlife is then harder to spot because of the heavy rain and mosquitoes but there are fewer vehicles in the conservancies and reserves and the accommodation is much quieter.

Once the rains disperse, wildlife becomes easier to see again. It’s the best time to stay in the Masai Mara, for between July and October the Great Migration sees over a million wildebeest arrive in the Mara from Serengeti National Park in Tanzania.

The short rains (when rainfall is less frequent and less intense) fall during October and December but wildlife watching is still good, migrating birds arrive and the land looks lush and green, making it an excellent time to go on a safari holiday.

Do I need any vaccinations for Kenya?

Hepatitis A, Typhoid, Polio and Tetanus-Diphtheria vaccinations are currently recommended. If entering Kenya from a yellow fever zone, you must be in possession of a valid international yellow fever innoculation certificate. Please consult your GP at least four to six weeks prior to travel for current advice and medical precautions regarding Malaria.

What is the time difference between Kenya and the UK?

The time difference is GMT +3 hours.

How long is the flight to Kenya?

The flight time from London to Nairobi is 8½ hours.

What is the currency in Kenya?

The currency is the Kenyan Shilling.

Do I need visa for a holiday in Kenya?

All UK nationals need a visa to enter Kenya. The visa application can be completed online prior to your trip, with a three-month eVisa costing US$51. 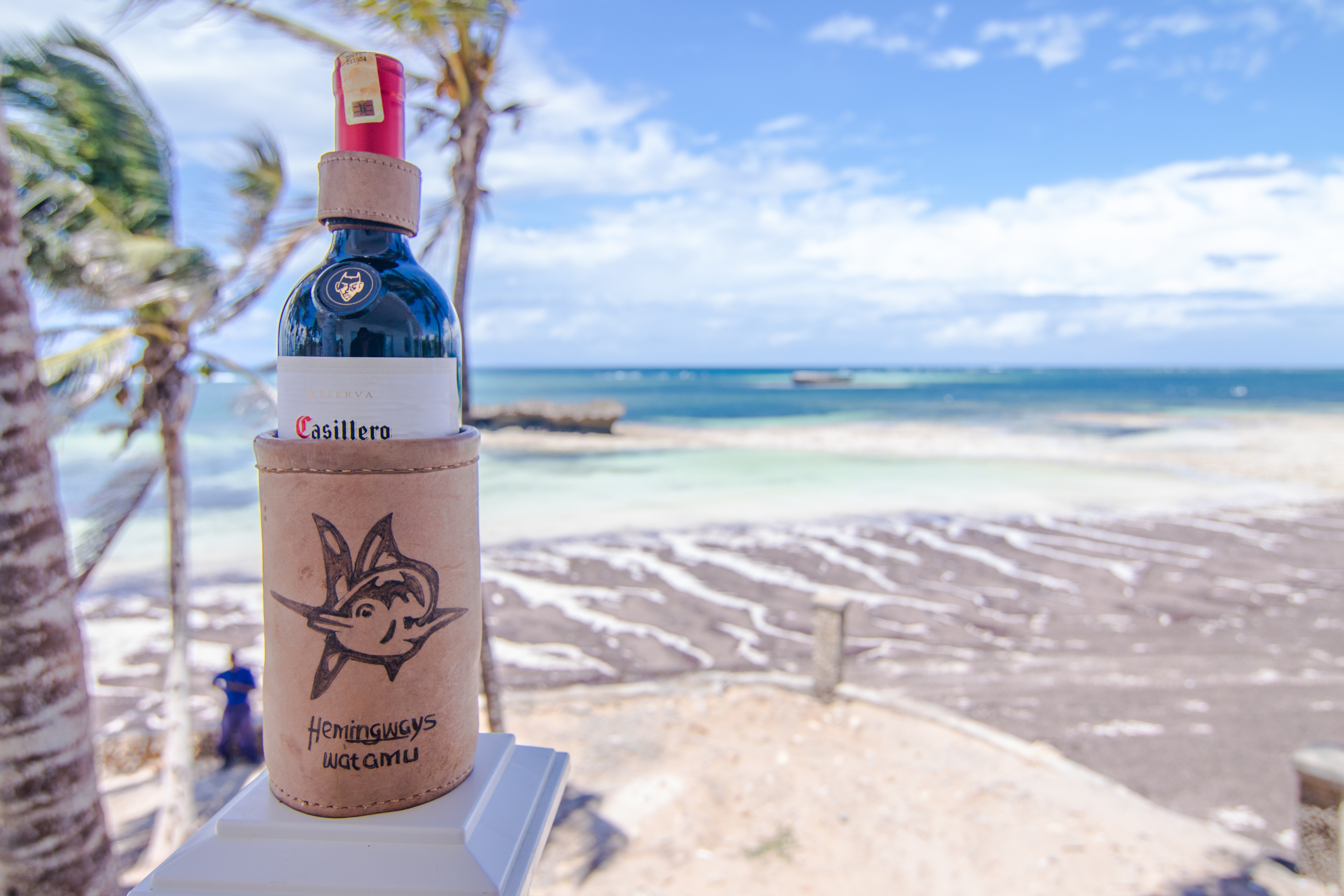 Kenya Inspiration
CANVAS
Head to our blog CANVAS for more inspiration, insider secrets and diaries from our team on Kenya.
Visit Blog
Stay in touch