Located in northern Kenya, the Lewa Wildlife Conservancy is one of Kenya’s major private conservation success stories, wonderfully set in the foothills of Mount Kenya. In its own right, the conservancy spans 62,000 acres of stunningly varied African terrain but in 2014, the process of removing the fence between Lewa and the neighbouring Borana Conservancy began and in so doing, one conservation landscape was created for the benefit of the endangered black rhino and Grevy’s zebra. This vast combined area now totals 98,000 acres and offers one of Kenya’s best wildlife experiences outside the Masai Mara. Lewa has the Big Five, wild dog and more… you are almost guaranteed to see rhino – there are 60 black and 70 white rhino in the conservancy.

The conservancy also incorporates the nearby Ngare Ndare Forest – a lush indigenous forest known for its glistening waterfalls (where you can swim and enjoy a picnic) and 200-year-old trees – the treetop canopy walk, a 40ft high aerial bridge of wire mesh and cables suspended through the tree canopy – is a ‘must’! Lewa and Ngare Ndare are connected to Mount Kenya through the elephant corridor – an innovative ‘highway’ constructed in 2010 to provide a safe passage for the animals as they move back and forth between the various landscapes.

The Lewa Conservation Trust is dedicated to helping local communities develop ecotourism enterprises, the proceeds of which help fund further education, conservation and social welfare. In June 2013, UNESCO extended the boundaries of the Mount Kenya World Heritage Site to include Lewa and Ngare Ndare Forest – prestigious recognition for the region’s outstanding natural beauty and a true testament to the hard work and dedication of all who have helped build Lewa into the Conservancy that it is today. Lewa is the perfect twin with a safari in the Masai Mara and access is easy via a 40 minute small aircraft flight from Wilson (Nairobi’s domestic airport) or a direct charter from Nairobi’s Jomo Kenyatta International Airport.

Where to stay in Lewa 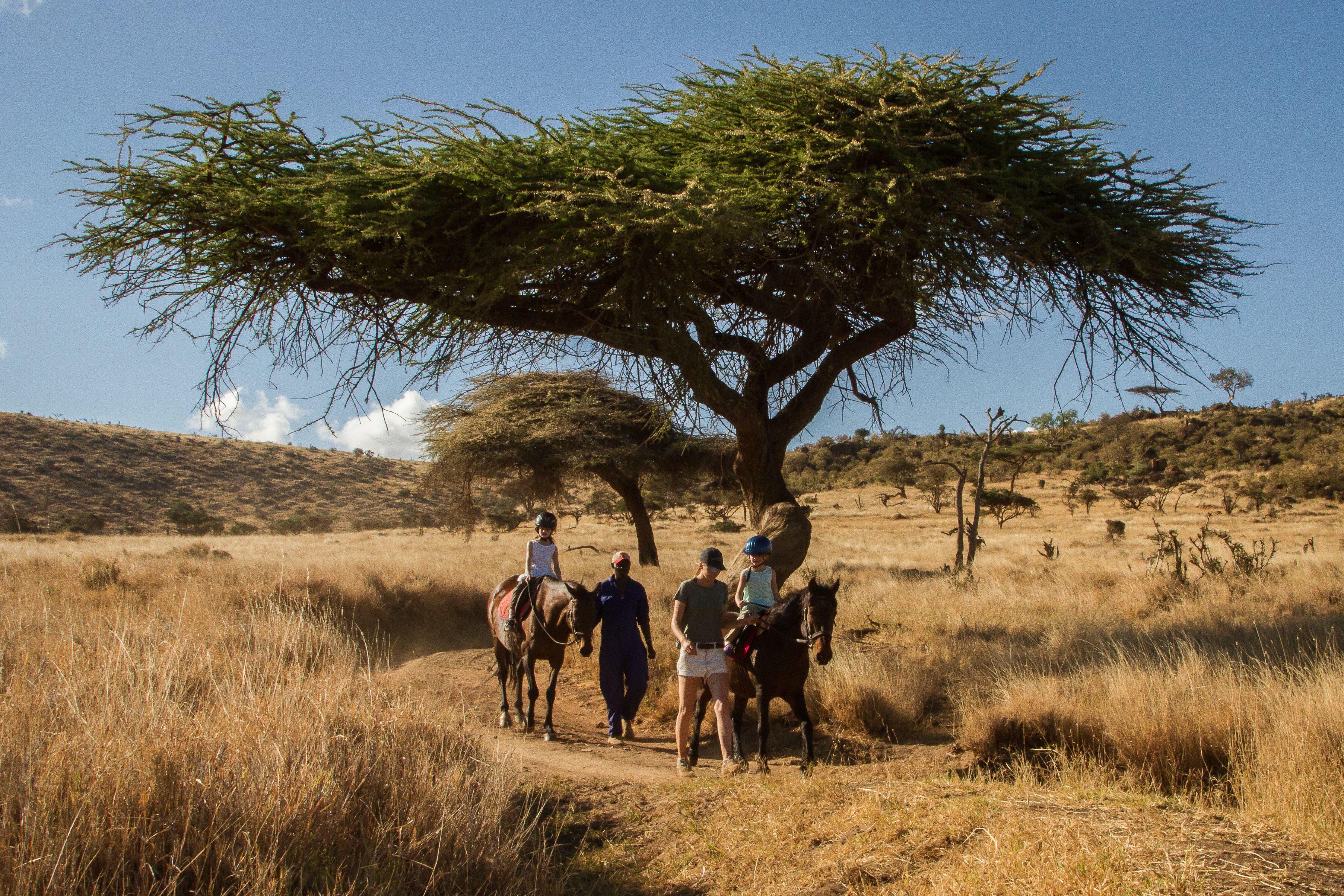