Imagine a day that begins with the aroma of Kenyan coffee or tea brought to your tent by your personal Maasai attendant - and being greeted by the snow capped peaks of Mount Kilimanjaro as you step out onto your verandah. Framing the vast plains of Tsavo, and lying within view of majestic Mt Kilimanjaro, the Chyulu Hills are considered to be some of the youngest volcanic mountains in the world, born out of the earth only 500 years ago. The beautiful hills are bordered by an expanse of black lava flow known as Sheitani, the source of many local legends.

The surrounding landscape varies from open grassland savanna, to bush hills, river forests, lakes, springs and up to the clouds forests of the Chyulu. A paradise for elephant herds, plains game and cheetah, the Chyulu Hills will instill a love for the African continent which will stay with you forever!

Where to stay in Chyulu Hills 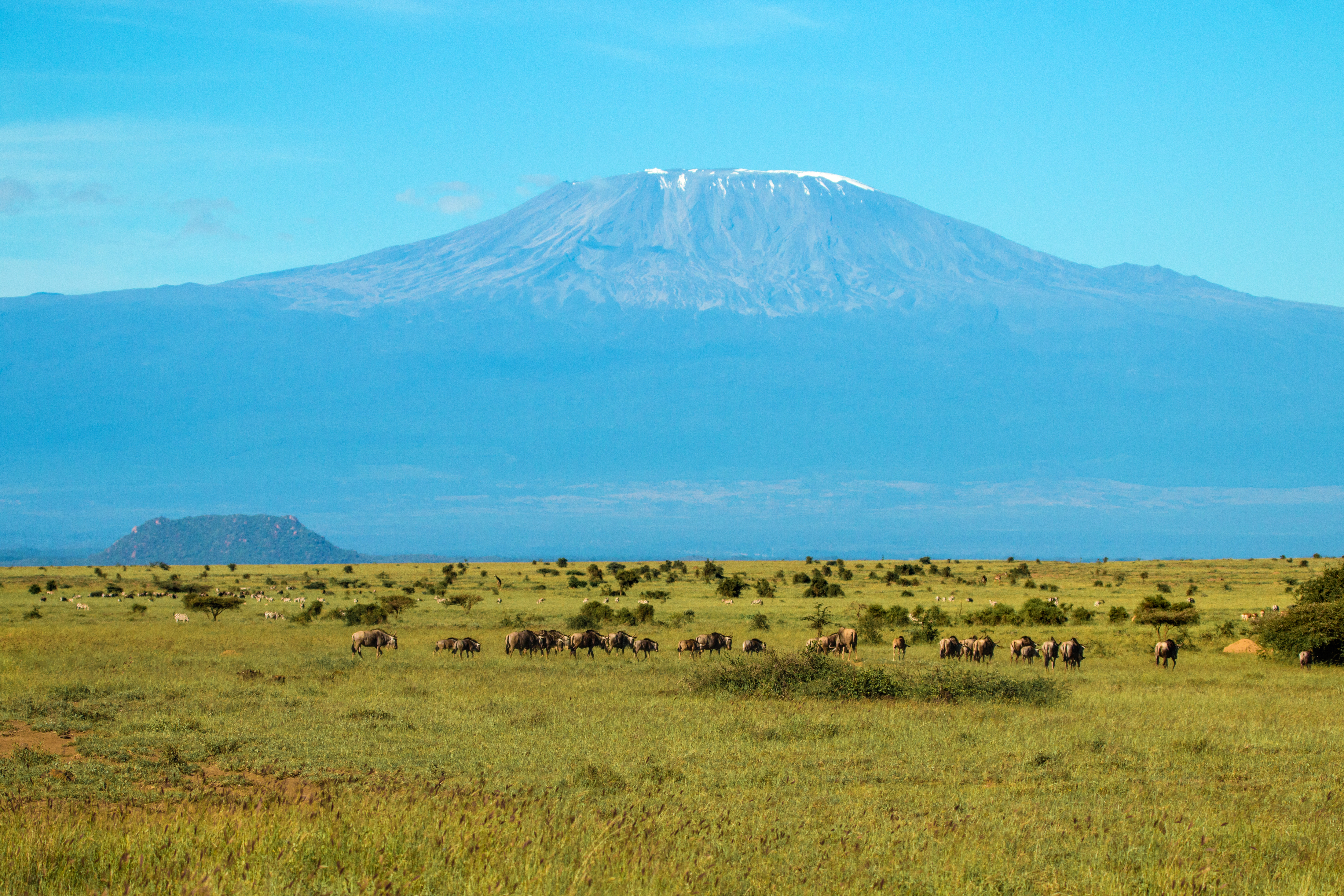