Perth is emerging as one of the most cosmopolitan cities in Australia with billions of pounds of investment. The new Elizabeth Quay at the waterfront and Yagan Square, linking the city with the trendy suburb of Northbridge, have created a new heart in the city offering cafes, gardens, events and food markets. With the new direct Qantas flight is much closer than you think (just a 16-and-a-half-hour flight, the journey is quicker than many Asia destinations). The city has been transformed and it is well worth spending a few days exploring as part of a holiday to Australia. It combines perfectly with the World Heritage listed Ningaloo Reef, the largest fringing coral reef in the world.

On this suggested itinerary you will enjoy two nights in Perth before heading up to Exmouth, you’ll stay right behind the sand dunes, where you can snorkel straight off the beach at Sal Salis and then enjoy three nights sailing to different parts of the Ningaloo Reef, ending with a few nights back in Perth. If you are in Exmouth between March and August then Swimming with Whale sharks is a MUST. The chance to swim with these gentle giants is an opportunity of a lifetime.

Where you'll be staying

Where you'll be travelling

Prices start from
from £4,995 per person
10 nights from £4,995 per person, including international and domestic flights, 6 days medium inclusive car hire, airport transfers, 4 nights at The Treasury in Perth, 3 nights at Sal Salis and 3 nights on Shore Thing. This itinerary is only available between 1 November and mid-March (Sal Salis and Shore Thing are not open in the hotter months of November – March). 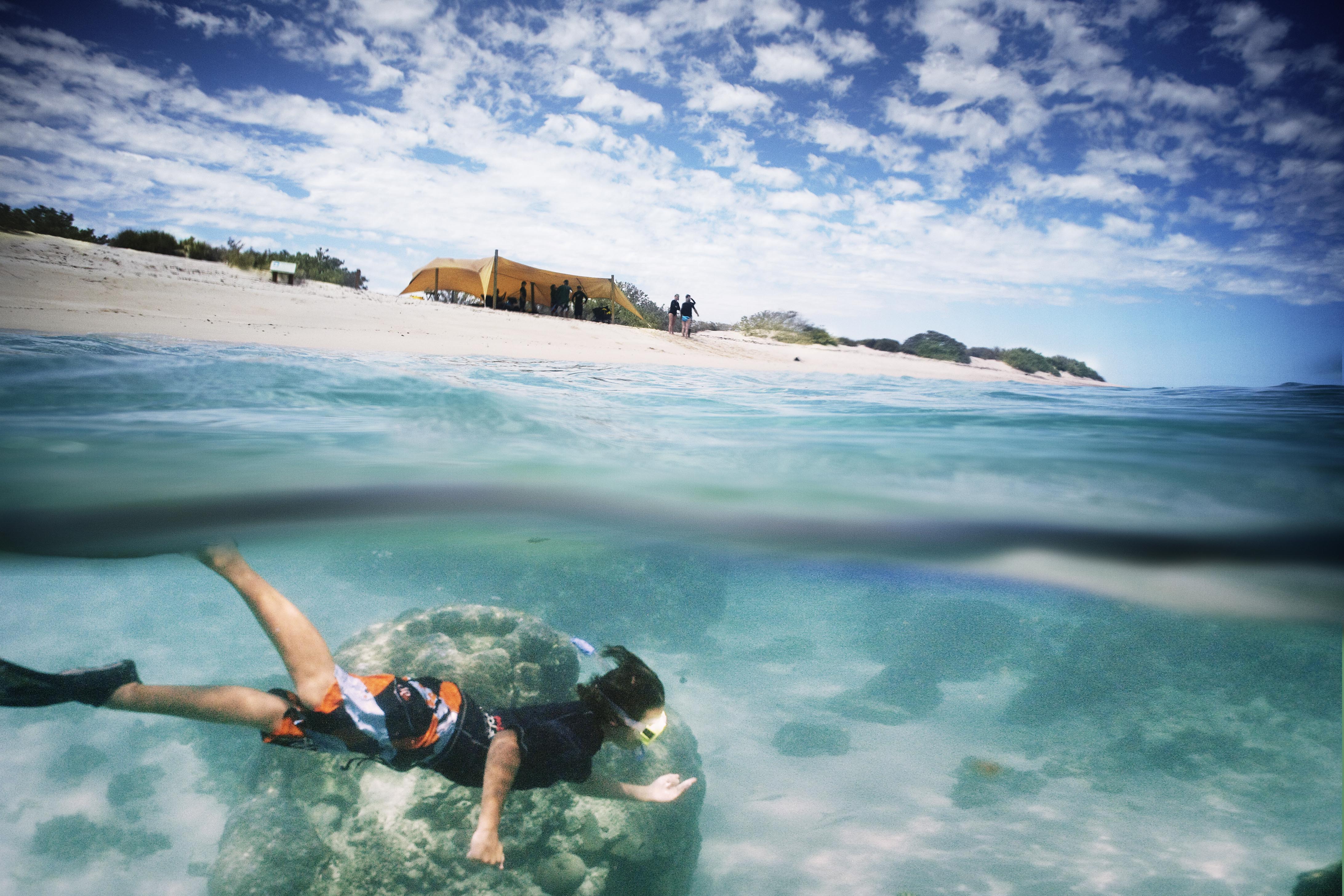 Why Turquoise loves...
Australia
“Australia is such a diverse country. From its vibrant cities and fantastic food scene to its iridescent beaches, tropical rainforests, remote islands and the mesmerising outback, it is a destination to discover, to taste and to savour." Rachel Gleave, Asia and Australia product manager
Enquire Request A Brochure
Stay in touch