The hill-country capital of Kandy lies on a plain amidst towering hills and looped by Sri Lanka's largest river: the Mahaweli. The town’s pleasant temperate climate, its scenic location and its rich history has made it a favourite haunt for travellers. It is also the natural gateway to the stirring peaks of Sri Lanka’s hill country. For almost two centuries Kandy provided a safe haven for the proud Kandyan Kingdom, until it finally fell to the British in 1815. Now a tiny but bustling city, Kandy still regards itself as the bastion of Buddhist philosophy. During the month of August, Kandy dazzles with the sounds and lights of the Kandy Perehara – a magnificent procession where a sacred tooth relic of Lord Buddha is majestically paraded on elephant back along the streets of Kandy. The fascinating ancient cities and UNESCO-listed heritage sites of Sri Lanka’s ‘Cultural Triangle’ are a must see for all.

A visit to the Temple Of Tooth

Sri Dalada Maligawa or the Temple of the Sacred Tooth Relic is a Buddhist temple in the city of Kandy, Sri Lanka. It is located in the royal palace complex which houses the relic of the tooth of Buddha. Since ancient times, the relic has played an important role in local politics because it is believed that whoever holds the relic holds the governance of the country. Kandy was the last capital of the Sri Lankan kings and is a UNESCO world heritage site partly due to the temple. Monks of the two chapters of Malwatte and Asgiriya conduct daily worship in the inner chamber of the temple. Rituals are performed three times daily: at dawn, at noon and in the evenings.

Just outside of Kandy in Peradeniya are the magnificent Royal Botanical Gardens. First conceived as a Queen’s pleasure garden in the 14C, a Kandyan Prince’s residence in the 18C, the gardens were formally opened under their current guise in 1821. Over 60 hectares of tranquil, immaculately designed lawns, borders, pavilions and plant houses. Walking around you could easily think you are in Kew or Stourhead such is the English feel, but the heat and extraordinary diversity of the tropical plants give the game away. One of the great things about the Botanical Gardens is that they are as popular with Sri Lankans and tourists alike, and they are large enough to guarantee that there is shady seating available for each visitor. There is also a café. Easy to visit by foot, there is however the option of taking a tour by cattle-drawn carriage.

The neighboring Loolecondera Estate is where James Taylor planted the first tea bush that started the infamous Ceylon tea industry. In the factory, you will learn the process of making tea and enjoy some the original equipment still used till today. You can even pluck your own tea leaves in the estate.

Trekking in the Knuckles

The Knuckles mountain range (so called because of its appearance resembles a set of knuckles in a closed fist) lies within the district of Kandy and Matale in central Sri Lanka. It consists of five mountain peaks with the highest point about 6,000 ft above sea level and spans about 155 sq kms. A wide variety of rare and endemic flora and fauna makes this wilderness area a storehouse of rich biodiversity. Trek through dense forests, along rivers and waterfalls, past tea plantation and terraced paddy fields, and along the way, visit some of the small rural village communities.

A train ride from Kandy to the tea country

This is one of the most scenic train rides in Asia (3.5 hours). One fabulous way of exploring the tea country is to jump aboard the train. The dramatic landscape of the highlands stirs the senses as you wind past lush tea plantations, majestic peaks and rushing waterfalls. The Sri Lanka Railways – the government railway network was first started in 1864 during the colonial period. One meets Sri Lankans from all walks of life on the train – it’s a very enjoyable experience.

Hosted experience: A visit to Rahju's, an artists home

Spend a few hours soaking up the tranquillity of Rahju’s home, talk about art, music and life with Rahju over tea and if time permits catch the sun set over the Hunas mountain range. Why meet an artist? Rahju is unique.

You will be met by Rahju and his daughter Rudrani who will welcome you into their home. Tables and chairs are set in the garden and tea is served. They views are spectacular. Rahju and Rudrani are lovely people, very friendly and easy to talk to. Feel free to wonder around the house and garden. The views are absolutely stunning. It’s one of those views that make you wonder and reflect. Should you wish to see the studio where Rahju paints and creates music, he will be delighted to show you his work.

A visit to a spice garden in Matale

Sri Lanka has long been renowned for its spices. Since ancient times, traders from all over the world who came to Sri Lanka brought their native cuisines to the island, resulting in a rich diversity of cooking styles and techniques. Sri Lankan people use spices liberally in their dishes and typically do not follow an exact recipe. Visit a spice garden, there are many on the road from the Cultural Triangle to the Hill Country. Here you will learn about fragrant clove, cinnamon, cardamom, nutmeg, mace and pepper, and many other favourites such as chocolate and vanilla. Your guide will explain the different spices and show how some of these spices are grown and processed. A processing and training unit has been set up in the area and farmers are grouped in a cooperative to ensure fair prices.

Lunch at the Matale Heritage Center, which was once the workshop of Ena de Silva, the famous batik artist, is a must when travelling from the cultural triangle to Kandy. Enjoy the gardens, browse through some of the finest batik in the island before sitting down to a spectacular 25 dish lunch spread. Don’t expect Ena – she is an octogenarian, she may or may not be there. Instead you will be greeted by Hema and her team who will welcome you into Ena’s haven and treat you the most sumptuous meal you are likely to have in Sri Lanka, albeit spicy! The house is on a hill, some vehicles cannot reach the top in which case a tuk tuk is organized for the final stretch. Feel free to mingle into the kitchen and meet the lady who would win master chef hands down.

Where to stay at Kandy & Surrounds 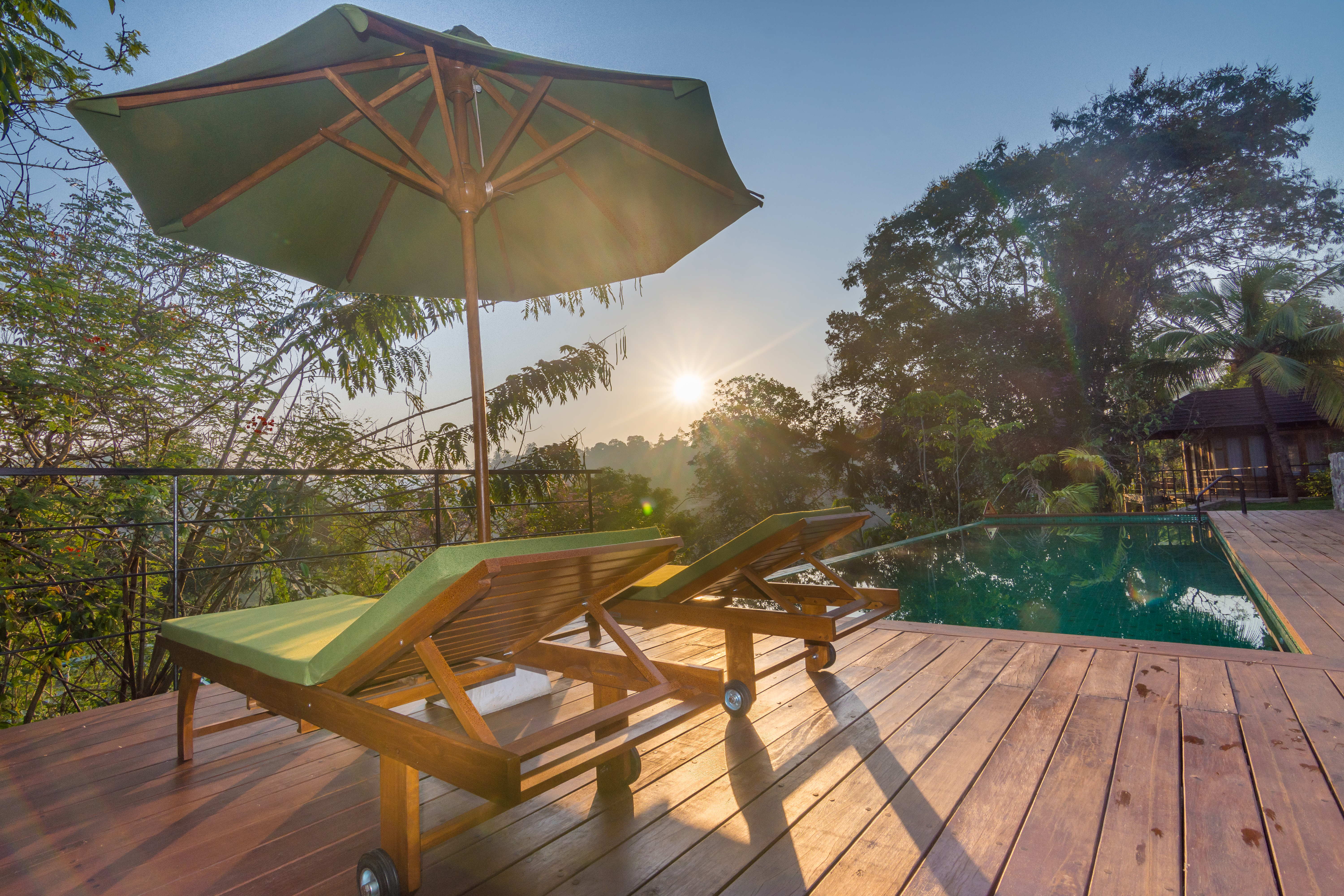