Chobe National Park - named after the magnificent Chobe River - is the second largest national park in Botswana. Home to a huge number of animals, Chobe is one of the greatest concentrations of game, especially elephants, in the whole of Africa!

The riverfront is the best area in Chobe for wildlife due to the life-bringing waters of the permanent Chobe River. Whilst there is game here all year round, the very best months are in the dry season from about May to October. At this time elephants frolic in the river, there are good numbers of buffalos and sable antelope, predators such as lions are never far away, and there is a diverse range of other general wildlife such as hippo, giraffe, zebra, jackal, warthog, and kudu. 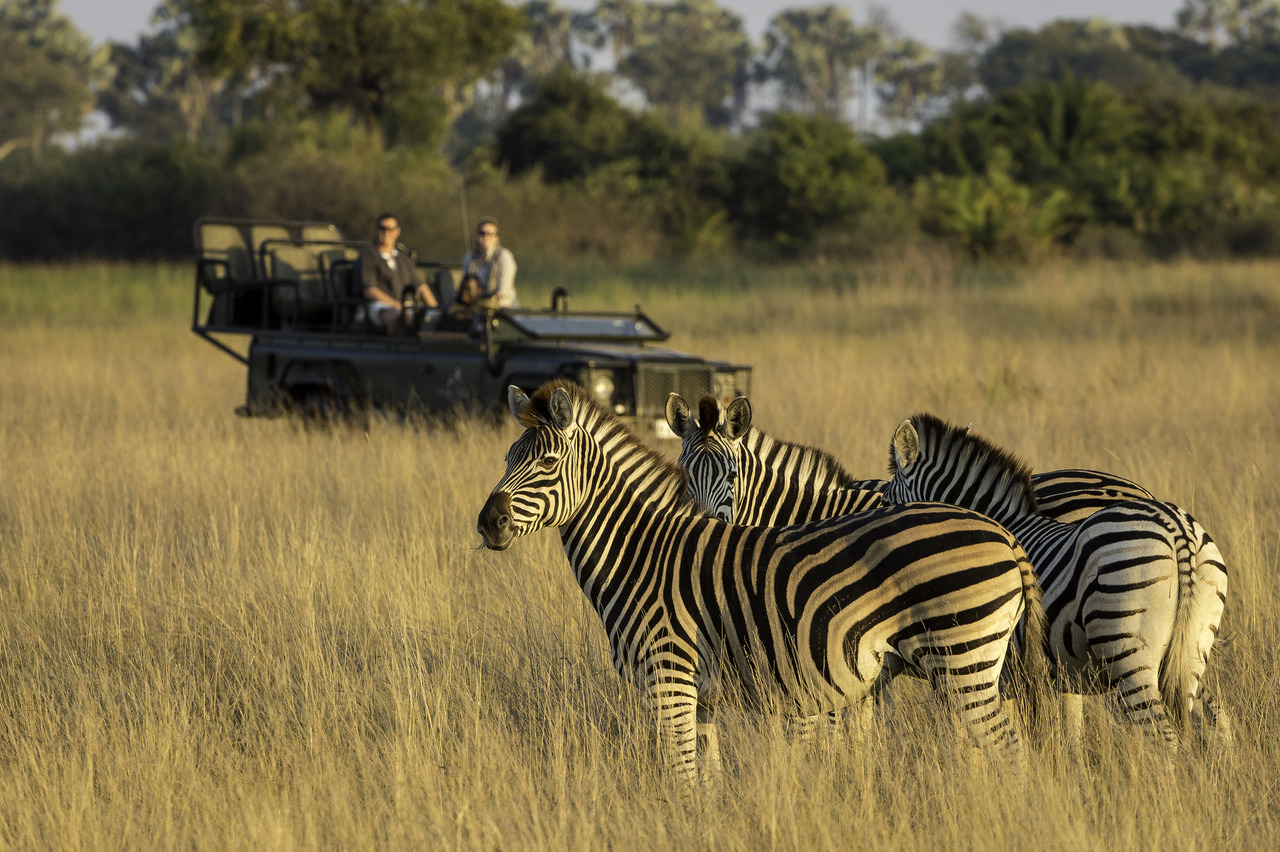