A secret we’ve known for a long, long time will soon be known to the world: the Cook Islands is one of the best countries on the planet. That’s because it has just scored top spot on the Top 10 Countries list in Lonely Planet’s Best in Travel round-up for 2022. The Best in Travel awards are the guidebook brand’s forward-thinking annual collection of the hottest destinations and the must-visit places for the year ahead. It celebrates the world’s top 10 countries, cities and regions (as chosen by a selection of panellists) and this year, it’s the Cook Islands that has been named number one. 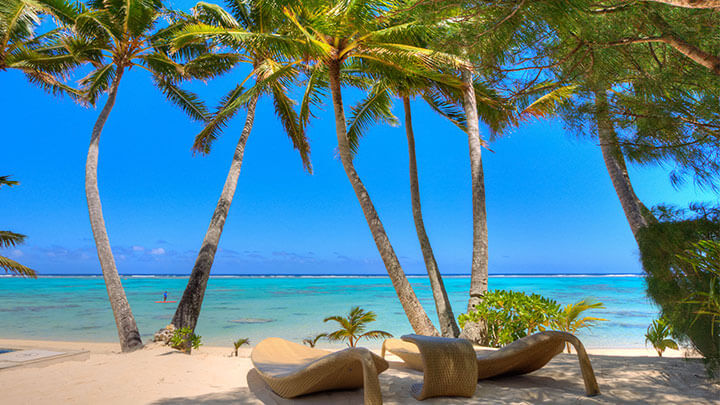 We can’t say we’re surprised. The Cook Islands is a collection of tiny island specks in a vast ocean of deep Pacific blue, 15 heavenly isles that are a far cry away from the limelight thrust upon Fiji and The Islands of Tahiti. Two islands in particular stand out: Rarotonga, whose lush volcanic peaks are ringed by whiter-than-white sands and cerulean lagoons, and Aitutaki, with its slender sandy cays and neon-like coral. Tony Wheeler, Lonely Planet’s founder, definitely appreciates the Cook Islands’ beauty as he once described Aitutaki’s lagoon as the most beautiful in the world.

It’s an incredible accolade but it wasn’t the only destination we offer to be recognised. Mauritius was named third on the list, Anguilla was placed sixth and Oman was listed seventh. We can’t argue with any of these choices and they’d all make for excellent holiday destinations in 2022. Of course, Lonely Planet certainly know what they’re talking about, so if you fancy one of these hot destinations for your next holiday, get in touch today! 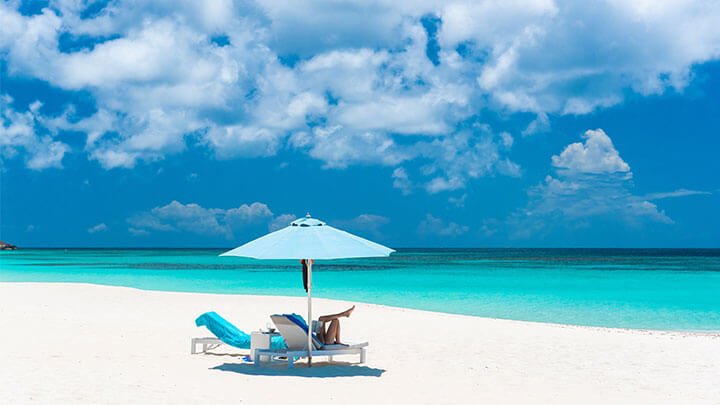