To celebrate World Book Day, we bring you our favourite books! Even when you’re stuck indoors for the majority of the day, a wealth of books, films and TV programmes can help you forget about the coronavirus epidemic, even just for a second, and catapult you to the beaches of the Maldives or the wild African plains of Kenya. We call this armchair travel. To help cast your mind to somewhere far-flung during this unsettling period, here are some of our favourite travel books…

If you want to delve a little deeper into the local culture of the Maldives, then this excellent tome by renowned travel writer Tom Chesshyre does just exactly that, exploring far beyond the resort islands. He explores the entire archipelago from top to toe, using only cargo ships and ferries to get around. If you’ve visited the Maldives or are planning to, this book adds breadth to the glimpses of life you might experience on local village visits from your resort. 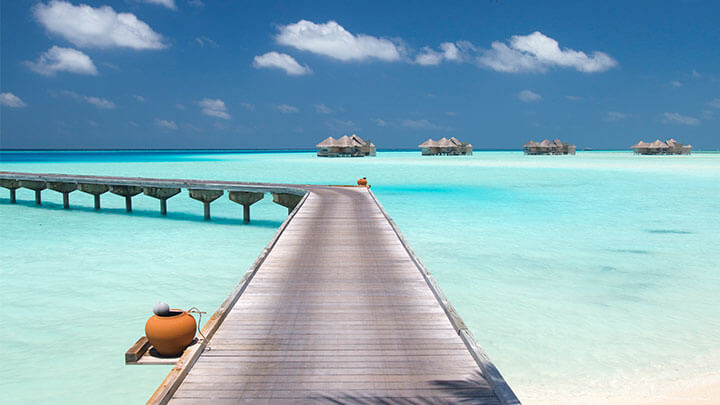 I Dreamed of Africa

A gripping memoir by renowned conservationist Kuki Gallmann, who moved to Kenya from Italy after purchasing Ol Ari Nyiro ranch. You’re taken on a rollercoaster of emotions, from experiencing Kuki’s passion for the African wilderness and its animals, which led her to converting the ranch into a conservation area, to the deep despair of losing her husband and son to accidents not long after moving to Kenya. It’s an inspiring account about one of the world’s most pioneering conservationists. It was also later turned into a Hollywood film in 2000, starring Kim Basinger. 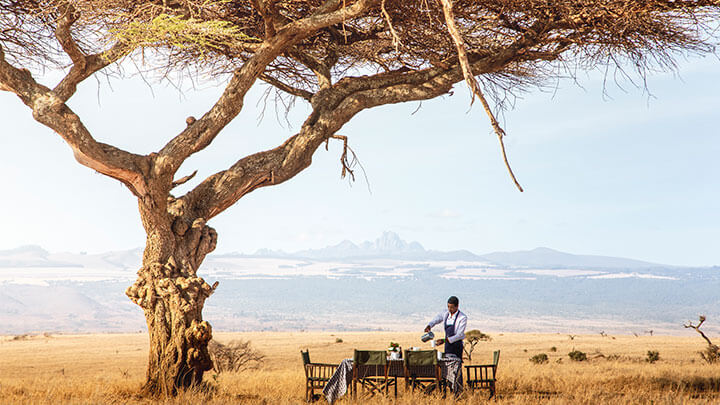 You’ve probably seen the film, which stars Hollywood heavyweight Leonardo di Caprio and brought the beautiful Maya Bay on Ko Phi Phi Leh into the public eye. The book it was based on, by author Alex Garland, will get you just as excited for Thailand. It’s the classic story of travellers looking for their own patch of paradise. Though it ends in messy circumstances, it still richly brings the beautiful limestone karsts and beaches of Thailand to life. 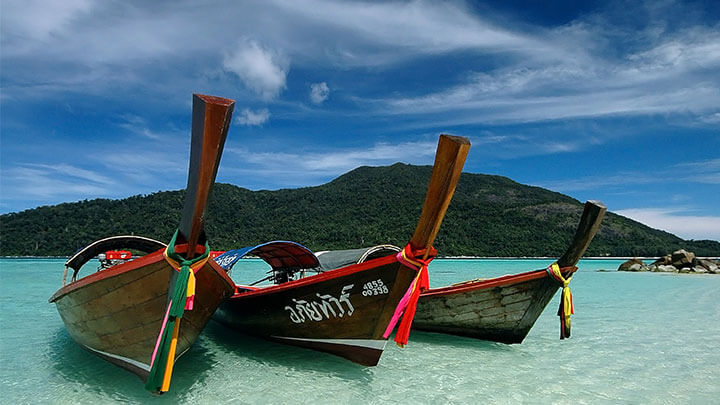 A fascinating memoir expertly written by William Stephan, it charts his life not long after he returned from serving in the Vietnam War. He landed a role as an international tour guide and even though the book travels across six continents, it’s obvious William has a deep affection for The Islands of Tahiti. He falls in love with a girl there but also sheds light on its landscapes, wonderful wildlife and fascinating French history. It’s an incredible true story. 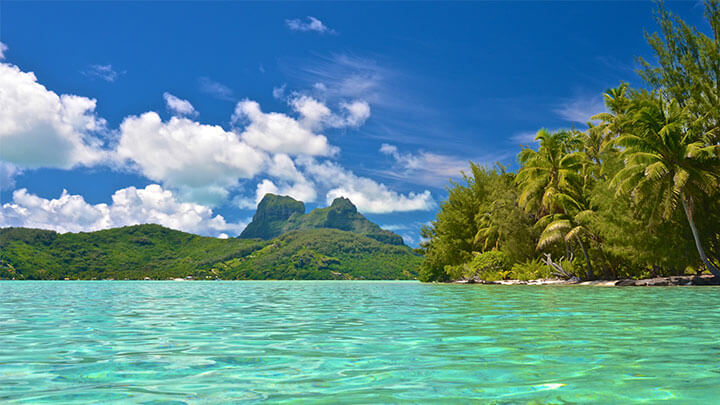 A classic 18th-century novel by Jacques-Henri Bernardin dtinye Saint-Pierre that is still considered one of the finest ever written about Mauritius. It follows the story of the title characters, childhood friends who fall in love and, in many ways, are Mauritius’ answer to Romeo and Juliet. The author drew inspiration from his time on the island, his gorgeous descriptions of the island’s lush vistas still leaping off the pages today. It was a roaring success when it was first released in 1788 and was said to be Napoleon’s favourite book. Nowadays, the fictional couple still hold legendary status among locals. 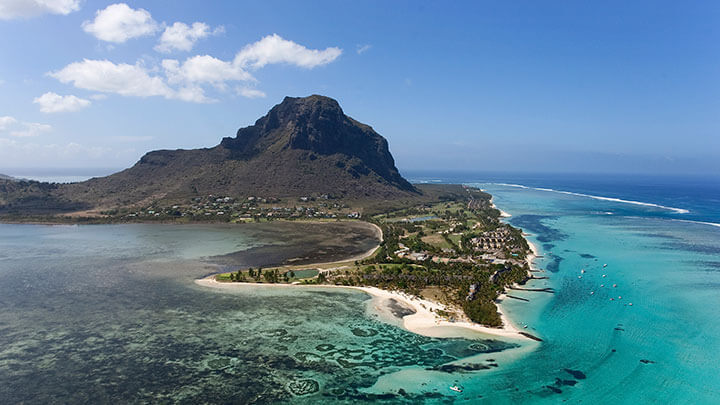 The celebrated autobiography from South African icon and former president Nelson Mandela, his life story is riveting from start to finish. It has become a touchstone of tales of hardship and fortitude, covering everything from Mandela’s early life in South Africa to his redemption as the country’s figurehead. The most fascinating section is his detailed account of his 27 years in prison, especially when you take into consideration that his manuscripts were written in secret during his incarceration and smuggled out by fellow prisoners. It’s amazing that it even saw the light of day and you’ll be scratching your head in disbelief when you read it. 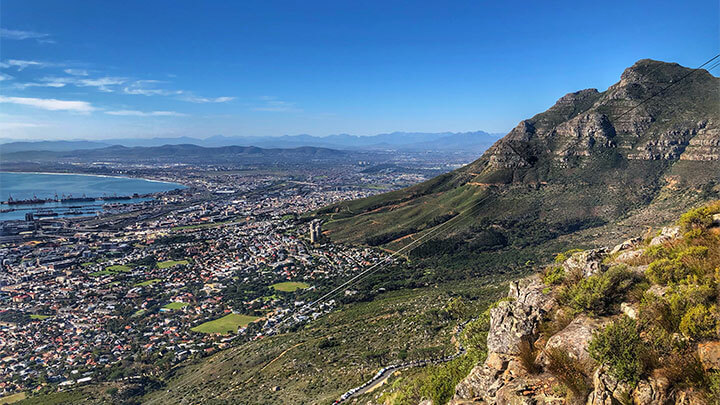