Sadly, not every country is welcoming to gay holidaymakers but the good news is their travel world is widening and today there are now more places than ever before that gay travellers can visit and feel safe and have an unforgettable time. Here are our top picks…

Despite the Catholic beliefs Mexicans hold, the Riviera Maya has become a haven for gay travellers, with a healthy gay community now along its coastline. Away from crowd-filled Cancún, Riviera Maya offers a more sophisticated sandy strip and a quieter beach hangout than that of its busier counterpart, with plenty of bars and restaurants extremely welcoming to gay travellers. 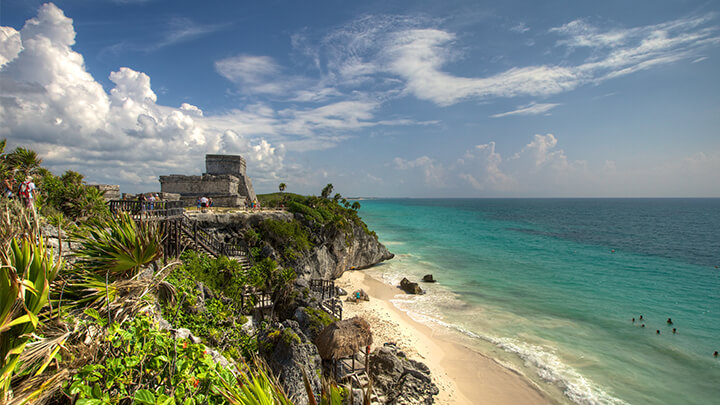 The Islands of Tahiti have the most liberal views in the South Pacific, allowing same-sex marriage since 2013 and on a cultural level, there is no discrimination to gay people at all. That’s because Polynesian society has what is often referred to as a third gender called rae rae, who are men raised as and dress as women. They commonly work in hotels so it’s likely you might meet them, too. Tolerance is especially high on the main islands of Tahiti, Bora Bora and Moorea, all of which boast white sands and turquoise lagoons perfect for romance.
But why not twin The Islands of Tahiti with a break in California? The US state is as progressive as they come when it comes to its attitude and it’s a magnet for gay travellers, with San Francisco’s Castro district a particular hotspot. 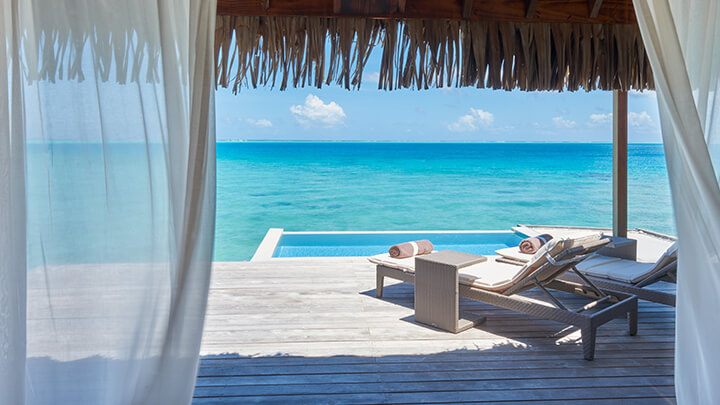 New Zealand is another extremely welcoming destination and Auckland is often named as one of the most gay-friendly cities in the world, holding an annual fortnight-long Hero Festival for the LGBT community.
With plenty of gay and lesbian-owned B&Bs and homestays dotted all across the country, too, it’s nice to know there’s a community beyond the big cities even if you aren’t necessarily staying there, making an amazing road trip around its mountains, forests and glaciers a must. 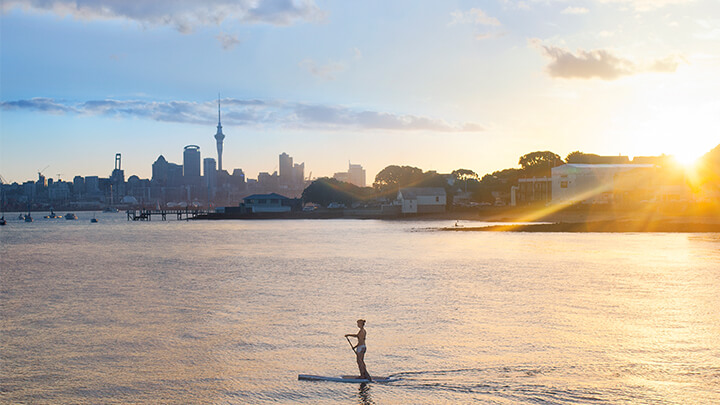 When you think of Africa, it doesn’t exactly scream gay-friendly – but South Africa is different. It is nicknamed the ‘Rainbow Nation’ after all! Cape Town is a mecca that any gay traveller should visit, with the vibrant, buzzing neighbourhood of De Waterkant one for the list. Johannesburg is a great alternative, hosting a Gay Pride festival each year and its streets packed with gay-friendly bars and restaurants. 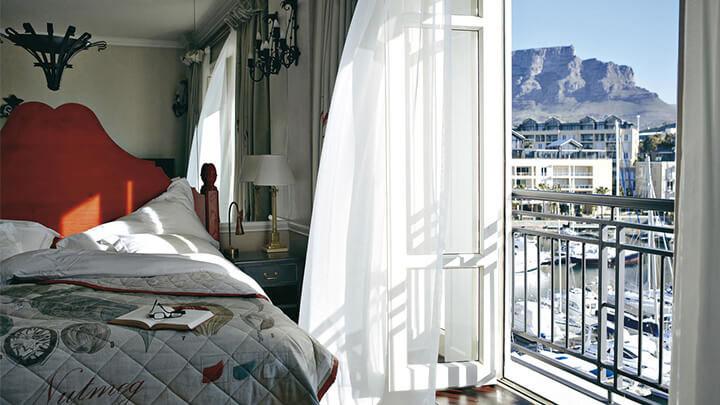 The Seychelles decriminalised same-sex marriage between men in 2016 and while it may still be wise not to openly display your sexuality a lot in public, the African archipelago is still a welcoming destination to visit. The same goes for the French outpost of Réunion, where it’s illegal to discriminate based on sexuality. Both destinations are only just opening their doors to gay travellers, so over time we’re sure locals will become even more welcoming than they already are! 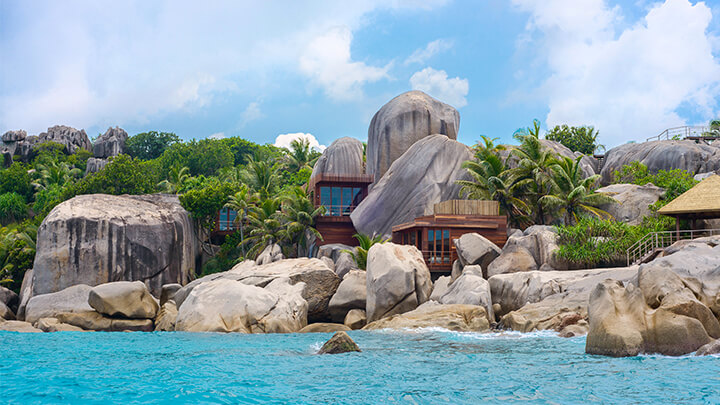 Simply put, Thailand’s carefree attitude makes it one of the most popular gay travel destinations in the world! Its capital, Bangkok, is a particular hotspot, with the neighbourhood of Silom home to a large number of gay bars. But it’s not just Bangkok, with Chiang Mai often dubbed Thailand’s ‘northern gay jewel’ and the country’s many dreamy islands always great for a tropical escape. 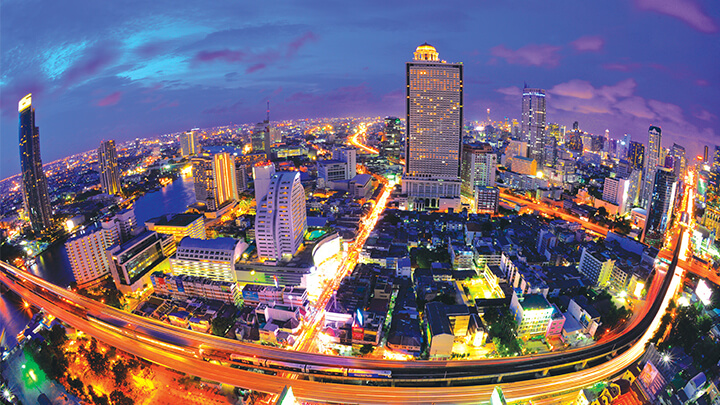 With such friendly and laid-back locals, it’s hard not to feel comfortable in Australia as a gay traveller. It owes much of its status as a magnet for gay tourists to Sydney’s yearly Mardi Gras festival, arguably the biggest gay pride event on the planet. But this fortnight of parties just filters down to the city’s bars and restaurants for a feel-good vibe throughout the rest of the year and across the entire country! 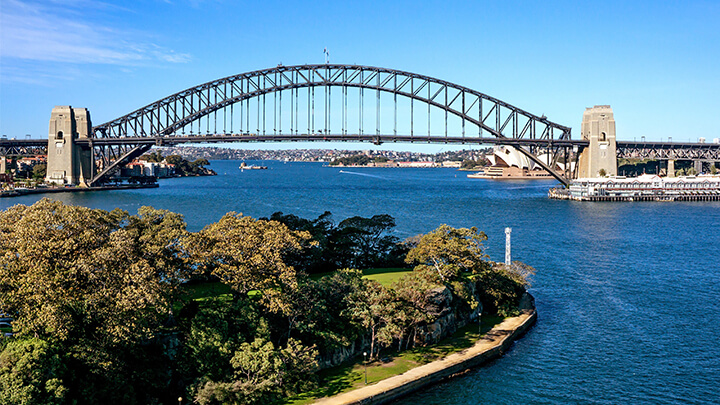 We are thrilled to have been selected as one of @c