One of our favourite resorts in the Maldives, Gili Lankanfushi, was devastated by a fire in January 2019 and had to close. After a rebuild, we’re delighted to say the resort reopened in December and it’s back, better than ever before. I had the pleasure of visiting there recently and here’s my top three new things I loved about Gili Lankanfushi.

With more and more people choosing to become vegan, Gili Lankanfushi has responded by launching its own dedicated vegan menu at Kashiveli, one of its restaurants, to coincide with its reopening. While I was there, I met Gili Lankanfushi’s head chef, Hari Govindaraj, who was so passionate about his food! The new vegan menu isn’t limited to a couple of options, either: there’s everything from pumpkin risotto to spicy Thai soup. Then, there’s steamed banana cake for dessert! It’s a great addition to Gili Lankanfushi’s dining option and offers something new, fresh and exciting. 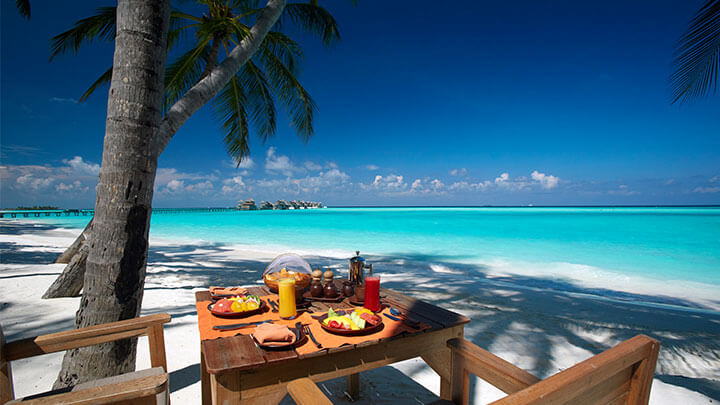 The villas have been redesigned

All of Gili Lankanfushi’s villas are overwater and even though some were damaged by the fire last year, this gave the resort the opportunity to refresh the villas. One of the daybeds has been moved, with the one on the lower floor centrally located. Now, you can chill there all day and soak up the unobstructed views of the glittering Indian Ocean. The other one still remains on the rooftop terrace. Here, you can laze on them during the day with a perfect ocean view and sleep under the stars at night! Another new addition are the freestanding baths, replacing the previous built-in ones, which I think is a lovely luxury touch. 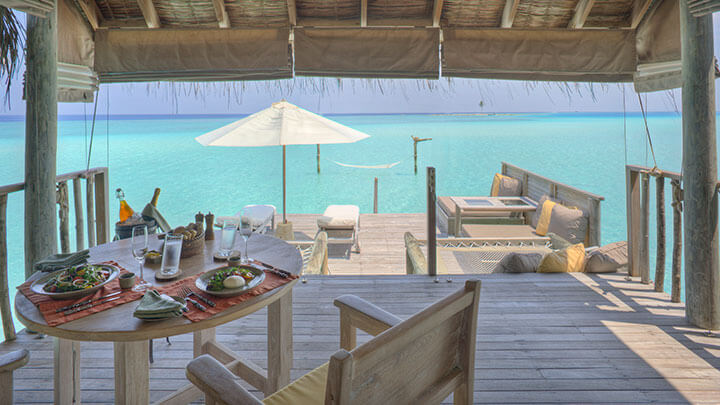 The Gili Tasting Journey is back

Okay, so this technically isn’t something that Gili Lankanfushi has introduced, but I love that they’ve kept the Gili Tasting Journey. As a dining experience, I think it’s such a great introduction to the island. You try a snippet of the food and drink offered at different locations around the island, including the wine cellar, organic garden and its restaurants. I’d recommend doing it on the first night, so you can decide where to eat during the rest of your stay. Or, it just makes your decision harder as the food is excellent everywhere at Gili Lankanfushi! 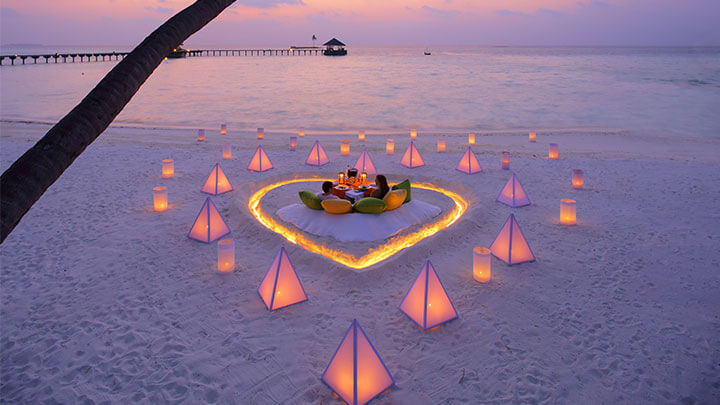 My passion for travel started at a very young age, being lucky enough to go on many exotic family holidays all over the world to then working in the south of Portugal for over a year. I then became cabin…