Surrounded by rugged mountains and the glittering Gulf of Oman and with villas which ooze Middle Eastern magic, there’s plenty we adore about Six Senses Zighy Bay. Now, There’s even more things to like about the resort. Here’s four reasons to fall in love with Six Senses Zighy Bay all over again…

1. Your meals are more of an experience

The kitchens which serve Zighy Bay’s Spice Market and Summer House restaurants have been expanded into full live kitchens. So, when you’re sitting down for dinner you can really experience the meal, watching the chefs in actions as they bring the flavours of Arabia alive!
The resort’s Sense on the Edge restaurant is also now open for lunch, having only been open for dinner previously. You can now soak up spectacular daytime views of Zighy Bay while dining on tasty food, as well as at sunset! 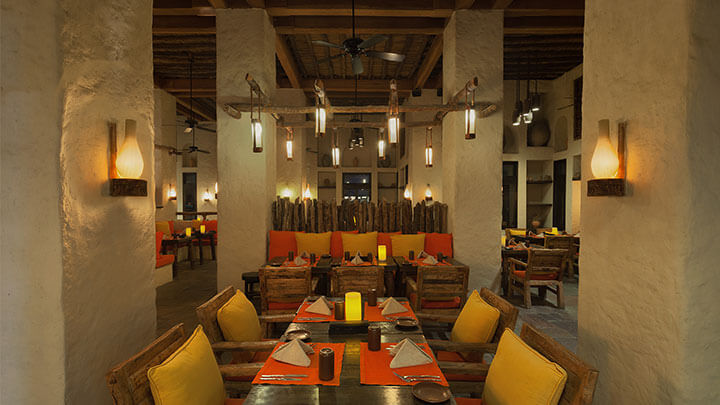 2. The kids’ clubs are more convenient

The resort’s two clubs for children – Chaica’s Club and Al Feetean’s Teen Club – are now closer to each other, so it’ll be a lot easier and helpful if you’re parents with youngsters in both clubs. Children can still get stuck in to rock painting, treasure hunts and beach bowling at Chaica’s and Al Feetean’s clubs, while a new Earth Lab means youngsters (and adults) can get involved with the resort’s sustainable practices such as marine conservation and helping out in its very own Dibba’s Farm. 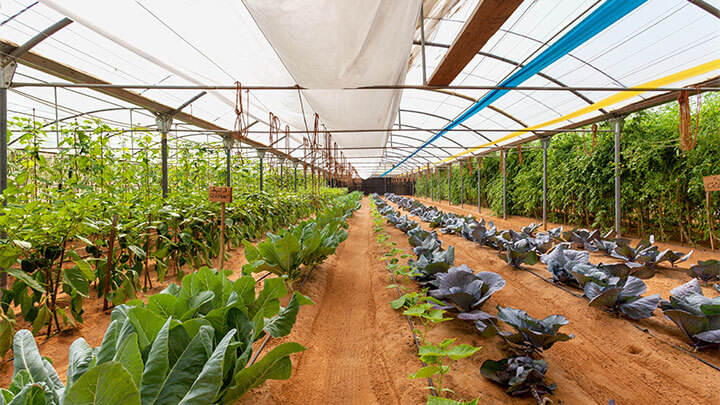 One of the most unique aspects of Six Senses Zighy Bay is its saltwater pool and we’re so pleased to hear it’s open again after a summer refresh. It’s a great place to relax, offering the incredible phenomenon of floating in the super-salty water, which helps to detoxify the body and ease tense muscles. If you ever wanted to know what’s like to float in the Dead Sea, this is the next best thing! 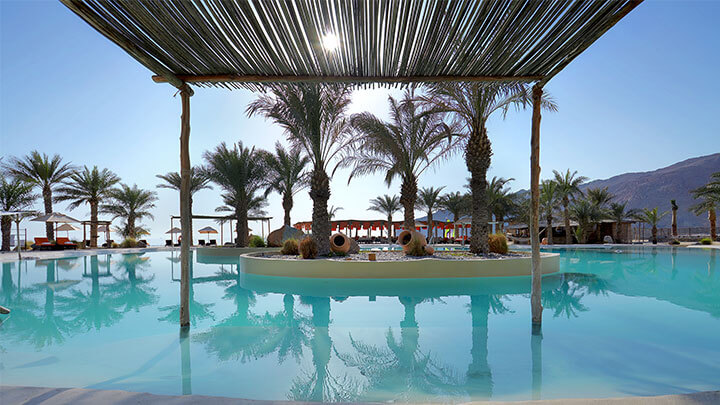 4. Some of its villas have a fresh face

Two of the resort’s two-bedroom Retreats and the four-bedroom Reserve have been completely been redesigned to really emit an aura of Middle Eastern luxury. With dark woods, terracotta pottery and sand-hued furnishings, it really feels like you’re staying in an authentic slice of Arabia. 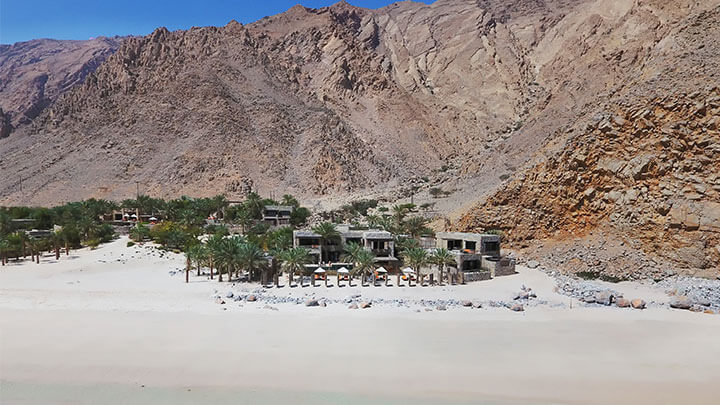 Feeling inspired? Get in touch with us today for more information on Six Senses Zighy Bay!

Our Five Favourite Villas in the World

Plan ahead and book your Christmas and New Year ho

Sundays from the sky 💙 @sugarbeachviceroy

Our favourite way to travel 💙 @discoversoneva