Taking on the Lewa Marathon

Taking on the Lewa Marathon

When you think about the effort a ‘normal’ marathon takes, pounding the tarmac for just over 26 miles, it sounds hard enough. Throw in the unforgiving landscape and altitude of the raw Lewa Wildlife Conservancy in Kenya, as well as its many resident animals, and it becomes insanely difficult. The Lewa Marathon is exactly that, where it’s not just the mileage you have to contend with, but the rhinos, elephants, and buffalos, among others, that roam the conservancy’s wild savannah grasslands. It’s billed as one of the world’s toughest marathons. However, one of our travel specialists, Ben, was undeterred and took on the challenge in June… and succeeded, completing it in an impressive four hours and 50 minutes. We chatted to him about his experience. 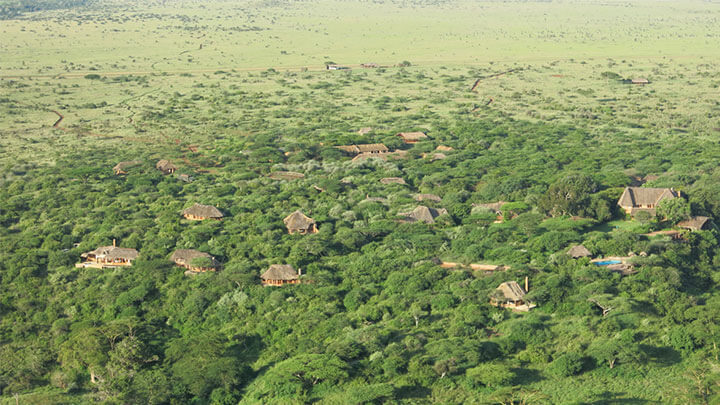 Hi Ben! Why did you decide to do the Lewa Marathon?

I first visited Kenya about 10 years ago with my family and I loved it. Ever since, I’ve been in love with the country. I went to the Lewa Wildlife Conservancy in 2017 on a trip with Turquoise and learned about the marathon. From then on, I knew I had to do it!

When you finally did it, how did you find the marathon?

I hated it! It was so much harder than I ever thought it would be. The altitude and the terrain were the two main issues. I’ve never run at altitude (the average elevation of the course is 5,500 feet above sea level) before and it really felt like there was no oxygen to take in. I’ve only run marathons on road before, so the rough terrain felt impossible, too. My feet are still recovering!
The hardest part is the marathon is actually two 13-mile laps. Around 1,400 runners take part in the race but only 120 complete the full marathon – the others just do the half marathon. The second lap of the marathon was extremely tough! 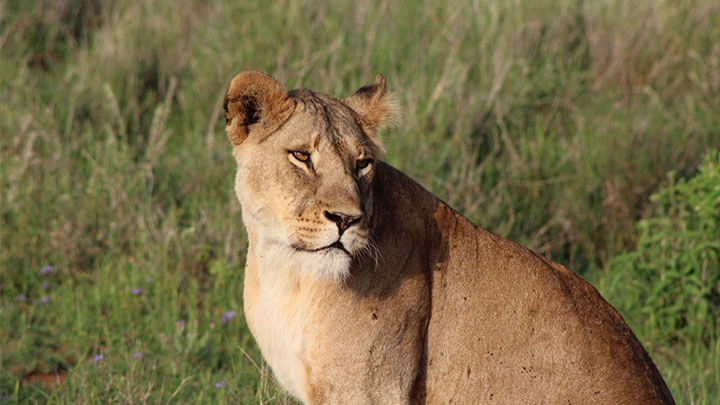 Sounds intense. What kind of landscapes and wildlife were you passing?

The landscapes were stunning! Lewa Wildlife Conservancy is a mixture of beautiful rolling hills and the vast African plains – truly amazing! This definitely helped to distract me from the pain I was suffering. Along the route I saw giraffes, elephants, gazelles, topis and buffalos. The buffalos did get a little close at one point but a helicopter flew over to usher them away. 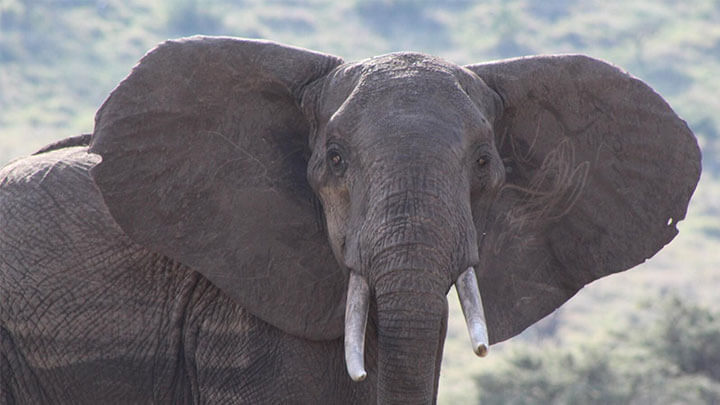 Incredible! If you don’t fancy the marathon, how else can you experience the beauty of Lewa?

Lewa as a destination is incredible. I’ve been twice now and would go back again and again without hesitation. I’d recommend staying at Lewa Wilderness, which is a stunning safari lodge. The rooms, location and people just make the whole experience something truly special. 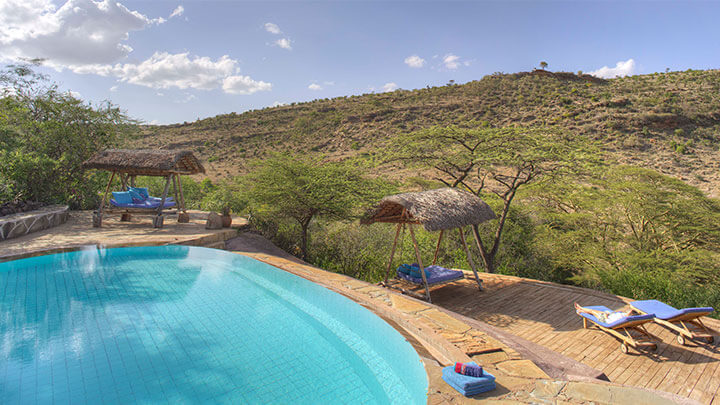 We’re sold! Finally – any plans for more marathons in the future?

Hopefully the Berlin marathon in 2020. It will be nice to run on tarmac and at sea level!

Thanks Ben. Enjoy the rest!

Being lucky enough to experience some amazing places from a young age such as Safaris in Africa and trips to North America I got the travel bug very early on in life. After studying Tourism at University it seemed only…