The Royal Tour: Harry and Meghan go down under

The Royal Tour: Harry and Meghan go down under

The newlyweds are heading down under! Harry and Meghan are set to embark on their first royal tour as a married couple. It will be 16 days long and the pair will follow in the footsteps of Princess Diana and visit Australia, Fiji, Tonga and New Zealand. 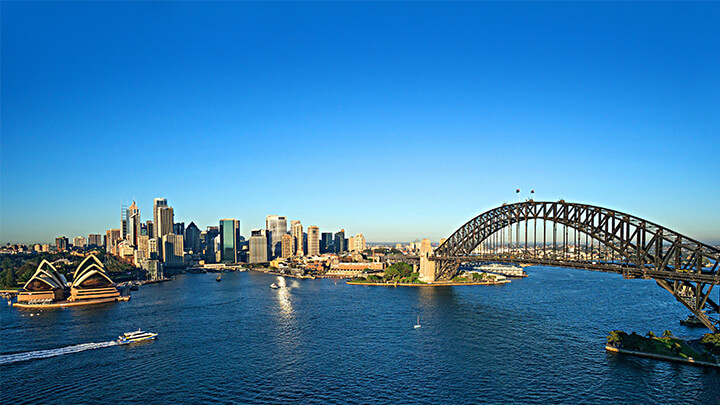 The tradition started by Prince Harry, The Invictus Games, is taking place in Sydney, Australia from the 20th to 27th October this year. After one day in Sydney they are heading to New South Wales to Dubbo, home to Taronga Western Plains Zoo, old Dubbo Gaol and plenty of Vineyards. Next up is Melbourne, the cosmopolitan and cultural heart of Australia. Before they move on they will be heading back to Sydney to cheer on the injured veterans from all over the world. Be sure to expect pictures of the Duke climbing Sydney Harbour Bridge with the Australian Prime Minister…

The penultimate day in Australia will be spent on Fraser Island, Queensland and is world heritage listed along with being the largest sand island in the world. 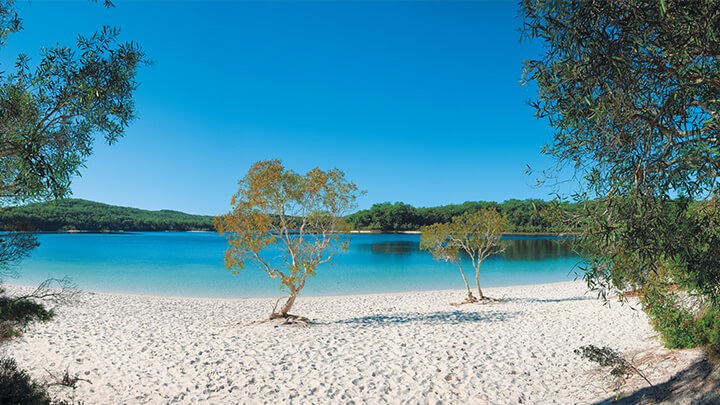 Next up is a two day visit to Fiji’s capital Suva as well as the main gateway, Nadi.  The Royals will enjoy walking trails, beautiful views and the famous warmth and hospitality of the Fijian people.
Here Meghan will be taking on two engagements without Harry. One being visiting one of the charities she used to work with, taking part in a UN Women’s project called ‘’Markets for Change’’. 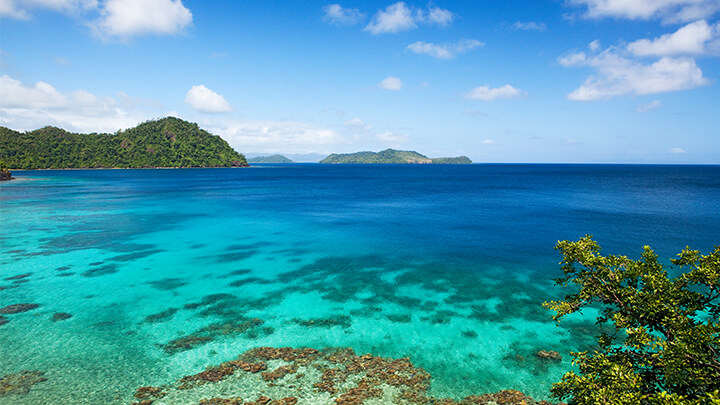 The pair will also be unveiling a new statue to commemorate Sargent Talaiasi Labalaba, a British-Fijian solder who lost his life in the 1972 Battle of Mirbat. Along with this Harry will also meet a number of Fijian war veterans, some who served with the British Armed Forces, still today there are over 1250 Fijians still serving in the British Army.

After Fiji, it’s onto Tonga, the home of the Royal family. Harry and Meghan will meet with His Majesty King Tupou VI and Queen Nanasipau’u in Tonga.

After a brief stop in Sydney to watch the wheelchair basketball finals and end the Invictus Games, the couple will head onto New Zealand and start in Wellington, the capital. They will be welcomed by a haka performed by members of the country’s Defence Force. Wellington is where William and Kate started their royal tour back in 2014. 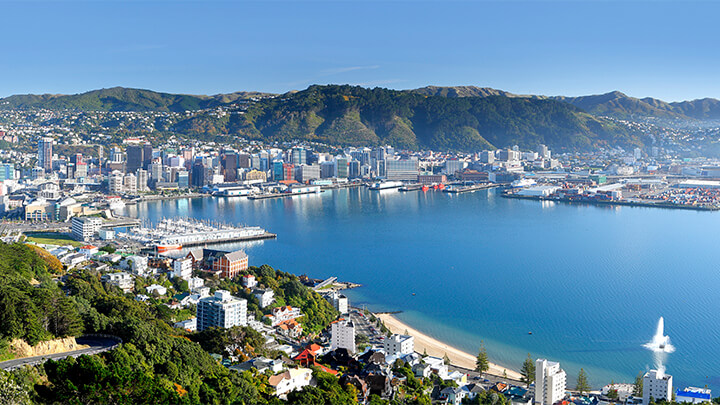 The Royals will be ending their tour in Rotorua – a city known for its geysers and hot mud pools warmed by the Rotorua Caldera volcano. It is rumoured that the Royals will name a pair of Kiwi chicks in Rainbow Springs here also.

Are you feeling inspired? Get in touch today!

Babylonstoren: arguably one of the Wineland’s mo

Where we are dreaming off 💙 @fsborabora