Since I was a little girl, I’ve been fascinated by the Maasai tribe. I’ve always wondered how they live, how they survive in the most remote areas of East Africa and what they think of the outside world. I often wondered if it was true they were really warriors of the African savannah and if they lived in houses made from mud and sticks.

I got a lot of answers to those burning questions throughout my childhood during my stay at Entamanu Lodge in Tanzania’s Ngorongoro Conservation Area. It’s a wonderful lodge located of the rim of the Ngorongoro Crater, where you can enjoy a breathtaking view over the crater on one side and across Serengeti National Park over the other. It’s just mind-blowing! 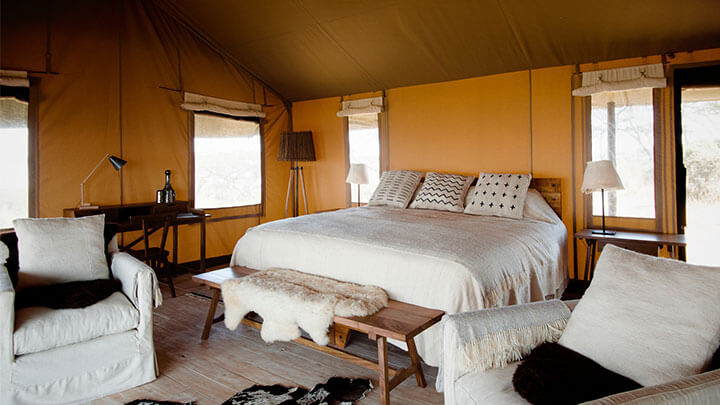 The Maasai’s relationship with the Ngorongoro Crater

The Ngorongoro Crater became a World Heritage Site in 1979. However, that meant all of the Maasai people living in it had to move and find somewhere new to live. Knowing they are nomadic, the Tanzanian government offered them the Ngorongoro Highlands, a wonderful hilly location between the crater and the Serengeti. Although the Highlands is a stunning place to live in, with cool temperatures and fresh grass, like most other places in Africa it experiences a dry season every year. So, as a compromise, the government struck a deal with the Maasai. They’d provide a daily water supply for every family so they didn’t have to visit the crater to search for water for their cattle. There was also one other issue: the threat of predators to their cattle. The Maasai instinct was to kill any predators who attacked their cattle (in self-defence), but over time they learnt the importance of wildlife. The government also promised that, should any cattle be killed, they would replace them as long as the wildlife remained unharmed. So, it was a win-win situation. Since then, the crater, wildlife and Maasai people have been living happily and peacefully together. So much so that most of the rangers here are Maasai people who studied to learn more about their country, environment and wildlife. 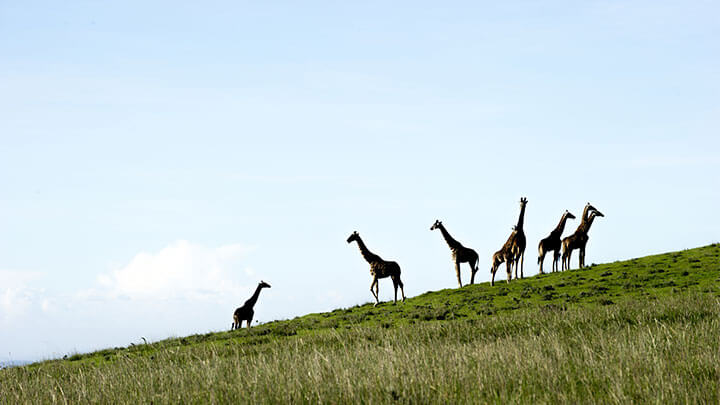 The Ngorongoro Highlands is also where you’ll find Entamanu and the chance to meet the Maasai. There are so many different families and villages which make up the Maasai that you can really get a fantastic one-of-a-kind experience. They are nice, friendly and the most curious of people, who are thrilled to share their stories and life with you. Be prepared to be asked some basic yet thoughtful questions, which will make you think about yourself and your life as a westerner. You’ll come wondering who is the one missing out on something in life – is it us in our rich cities with everything available on our doorstep, or the Maasai living in their happy, carefree bubble far away from everything?

Seeing through a Maasai’s eyes

I was lucky enough to be led on a private four-hour hike by a Maasai guide, a 28-year-old man who is about to become a senior warrior and can’t wait to get married and start a family of his own. He taught me about Maasai rankings and how a young boy can become a warrior and progress to a senior warrior. It’s all in the colour of a Maasai’s sarong – that tells you what stage of life they’re at. 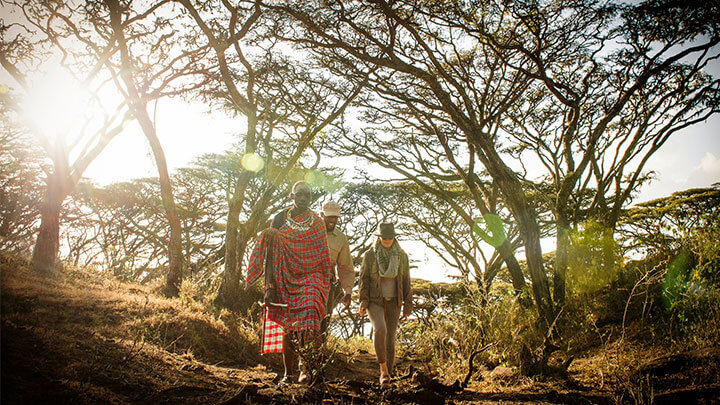 At around six years old, the boys are responsible for the cattle and during my hike, organised by Entamanu, I saw them wandering through the wilderness with their weapons. The women and girls are at home, providing for the family and looking for wood to keep the fire burning, which is important for both cooking food and keeping predators away. Do you know why the Maasai remove the middle teeth on the lower part of their mouth at a young age? It’s for two reasons: if they get lost and need help, they can be identified as a Maasai, and if they fall sick they can still be fed liquid through the gap by their family. That’s just another thing I learned during my time at Entamanu. Not only did I discover the area, spot wildlife and learn about the wonderful Maasai tribe on the hike, I had the opportunity to share a little bit about me with the guide who had taught me so much about nature, medicinal herbs and the small animals, in particular.

The wonders of the Ngorongoro Crater

Entamanu is somewhere you can see cattle among herds of zebras and wildebeest, somewhere where the green hills of the Ngorongoro Crater’s rim are dotted with the colourful sarongs worn by the Maasai. It’s the place where the only thing you can hear apart from nature and the animals is the whistles and calls of the Maasai, and where the footprint of a Maasai can be seen beside the footprint of an elephant or a lion. Entamanu is a lodge where you reconnect, where you think, where you wonder and where you thank the world for the opportunity you’ve just had. Entamanu makes every one of us a little more humble and a little more grateful. But most of all, it makes us a little bit happier. You leave Entamanu with a smile on your face knowing that somewhere, in the far corner of Tanzania, there are some young men becoming warriors. 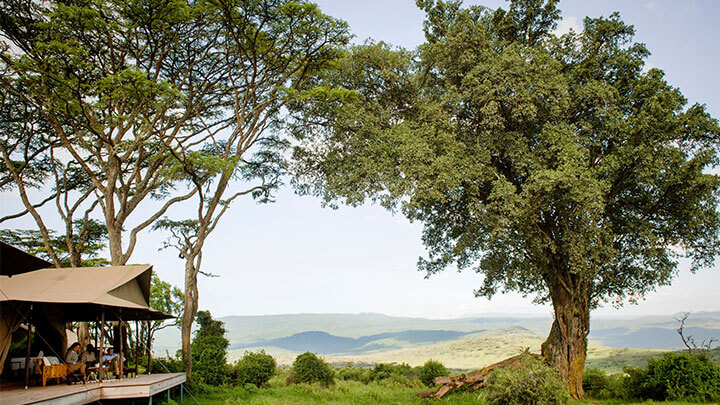 To start planning your adventure to meet the Maasai, get in touch with Alessandra today!

I’ve been lucky enough to travel to Africa from as early as I can remember and, since then, my passion for travel and the wilderness only became bigger and bigger. I love everything that is remote, far away and authentic,…