Exploring the Different Areas in Vietnam

Exploring the Different Areas in Vietnam

The nation of Vietnam, found in Southeast Asia, is a scenic and culturally rich destination that might be the perfect place for your next holiday. Whether you are interested in relaxing on pristine, secluded beaches, exploring colonial cities or simply unwinding in breathtaking scenic beauty, Vietnam is your answer. The capital of Hanoi is bustling and vibrant, the ancient port of Hoi An is a mecca for history buffs and Ho Chi Minh City, formerly Saigon, is a former colonial outpost that is not to be missed. Find out more about these top locations, along with several others, by reading below and discovering more about the best accommodation in each spot. 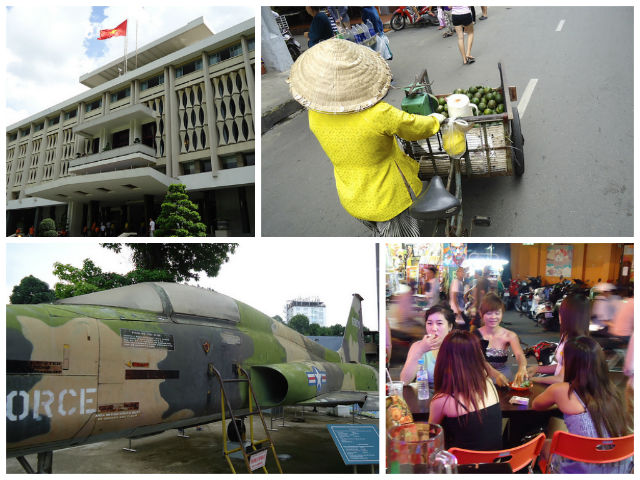 Formerly known as Saigon, Ho Chi Minh City is the largest city in all of Vietnam, and the urban area serves as the economic hub for the entire nation. For those interested in history, there are a staggering number of attractions and landmarks that shouldn’t be skipped. Some of the best and most well-known include the War Remnants Museum, the Reunification Palace and the Ho Chi Minh Museum. While there are a number of older and slightly more historic hotels in the city, the Park Hyatt Saigon is a new, magnificent and luxurious place to stay in Ho Chi Minh City. The lobby faces the city’s world-famous Opera House, and guests will love the colonial style rooms, the lavish spa services and the gourmet restaurants serving a mixture of Vietnamese and international cuisine. 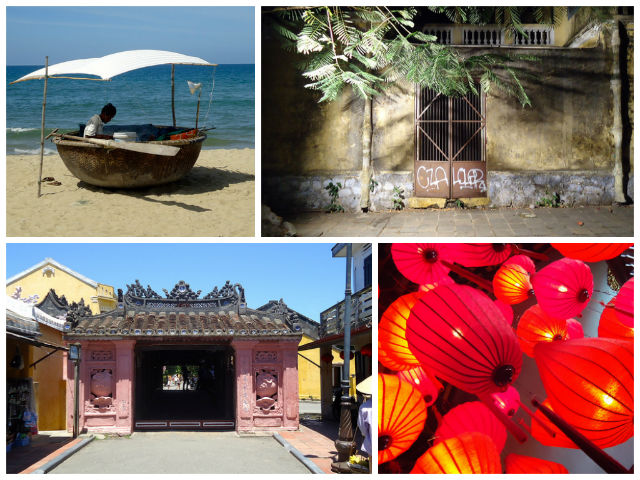 Bordering the South China Sea, on Vietnam’s eastern coast, is the port city known as Hoi An. The destination is a UNESCO designated World Heritage Site, and it boasts an impressive historic town that is home to a 17th century covered Japanese bridge, ancient structures and ruins, incredible modern architecture and world-class cuisine. Thanks to the city’s coastal location, travellers to Hoi An can also venture out of the city and relax on the beaches or take a private boat ride out to sea. There are dozens of luxury hotels and resorts in the region, but one of the best is the Anatara Hoi An, which is perfectly located within walking distance of the city center. The elegant colonial-style manor houses guests in luxury, the cuisine is beautifully prepared and guests will be able to ride along the coast on the resort’s private boat. 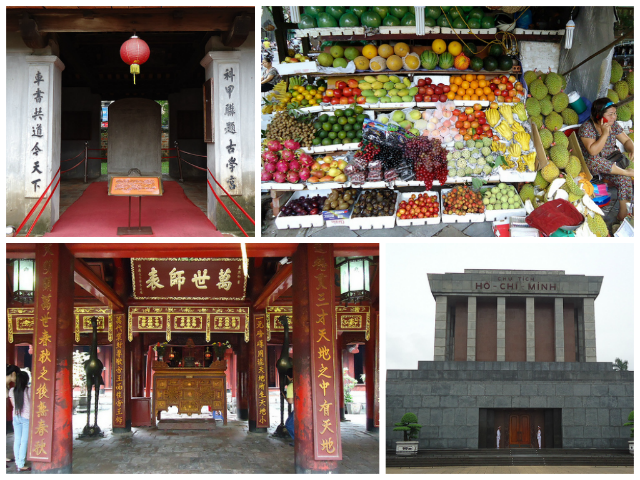 As both the capital of the country and its second-largest urban area, Hanoi is a popular stop for travellers from around the world. The architecture, culture and even cuisine are largely influenced by former French colonization, and that only adds a cosmopolitan feel to the Asian city. Since Hanoi is one of the few cities that was not significantly damaged during the war in the 1970s, it also boasts a lot of stunning architecture that is older than structures found elsewhere in the nation. Travellers looking for the ultimate place to stay in Hanoi might be drawn to the Sofitel Legend Metropol, which has been an elegant hotel since 1901. It is located in the heart of the historic French Quarter of the city, and is surrounded by traditional eateries as well as boutique shops. Guests will love the lavish decor, the indulgent amenities and the onsite eateries.

The coastal resort of Phan Thiet is a popular place for holiday makers to lounge on stunning, secluded and inviting beaches, and the warm weather makes it a great spot to visit throughout the year. Hotels are plentiful, but the Cham Villas stands out thanks to its small size. The rustic boutique retreat offers just 16 private villas, guaranteeing guests personalised attention and a private environment. Whether you want to dig into traditional Vietnamese cuisine, enjoy western favorites or sip English tea each afternoon, Cham Villas has it all. Guests can walk straight to the beach in 60 seconds, lounge on the sand or try something more adventurous like kayaking, boating or surfing. This is a romantic destination, which makes it ideal for couples and lovers on their holiday.

Book your winter escape today! Tap our story to fi

Sundays from the sky 💙 @constancehotels @henri.